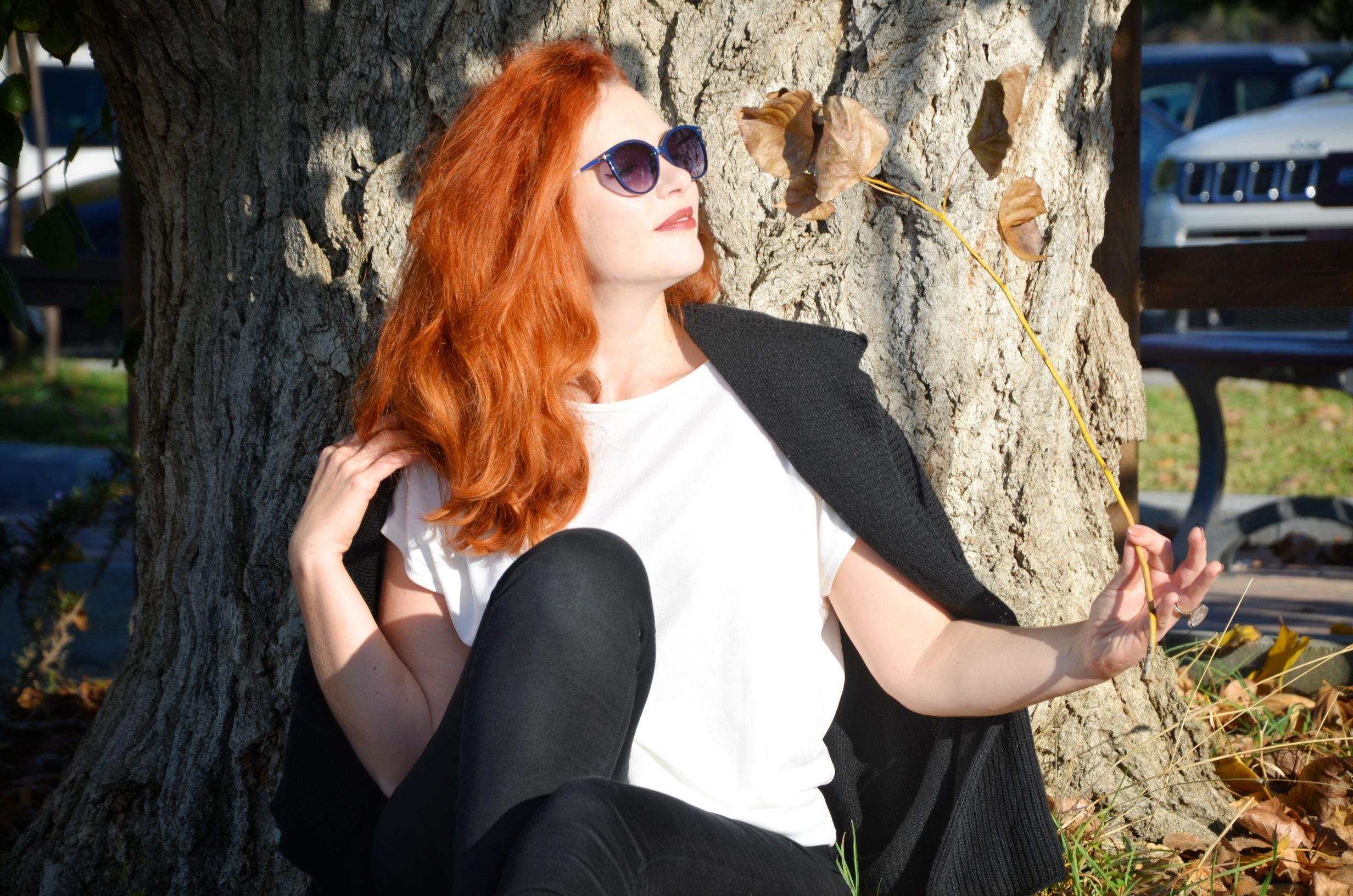 Let’s take a look at a specific example. Given: Museum Reserve. It has two working tasks: studying and preserving history; translation of knowledge for the masses.

The first task does not generate income, it is altruistic in nature. But it must be provided financially. And for this, the reception of visitors, exhibitions, excursions and other interactive activities with the usual (unscientific) community takes place.

Accordingly, there are two models of income: either increase the number of visitors, but then objects begin to suffer, the houses in which the exhibits are worn out, the risk of theft of exhibits and so on increases. Or increase the average visitor’s check. For this, the list of services is expanding, their quality is improving, and so on.

But initially, before any sale, it is important to establish contact with the client and sell yourself before the sale.

At the moment, contact is carried out through travel agencies and agencies that organize groups. That is, in fact, the visitor simply agrees to the terms of the travel agency without really knowing where he is going and what he will see. At the same time, the museum has its own communication channels in the form of its own video studio, website, and its social networks. But in view of the fact that they do not directly establish a sale with a client, they do not speak the language of the client, they speak the language of researchers. Accordingly, it is difficult for them to attract a client, to create their own image by themselves, to interest customers in themselves before the sale.

In this case, it is necessary to prescribe the completely marketing component of the museum aimed not only at the scientific community, but also at the common man.

You need to understand that the world of communication has changed a lot over the last decade. The client can be interested in for the first 7 seconds, after which he intuitively decides to look further or finds himself another source of information and entertainment.

We have proposed to start small – to change the video format that is used in social networks. Reduce the time of the video, get away from the format of urban news and switch to the entertainment format. The videos at this stage do not have a task to educate a person, there is only a task to interest, intrigue, hook on themselves, to gain a fairly wide audience with which you can continue to communicate in a more personal way.

They can directly broadcast useful information either online through a separate channel, or live directly on the spot in the museum.

For example, two videos are presented – before and after. We welcome your comments. 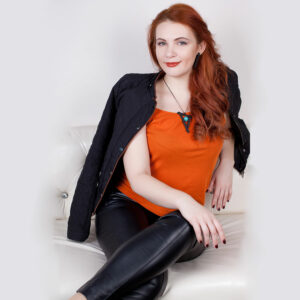 MBA in International Business,
and private Entrepreneur experience since 2006

The following text will be sent to our editors: